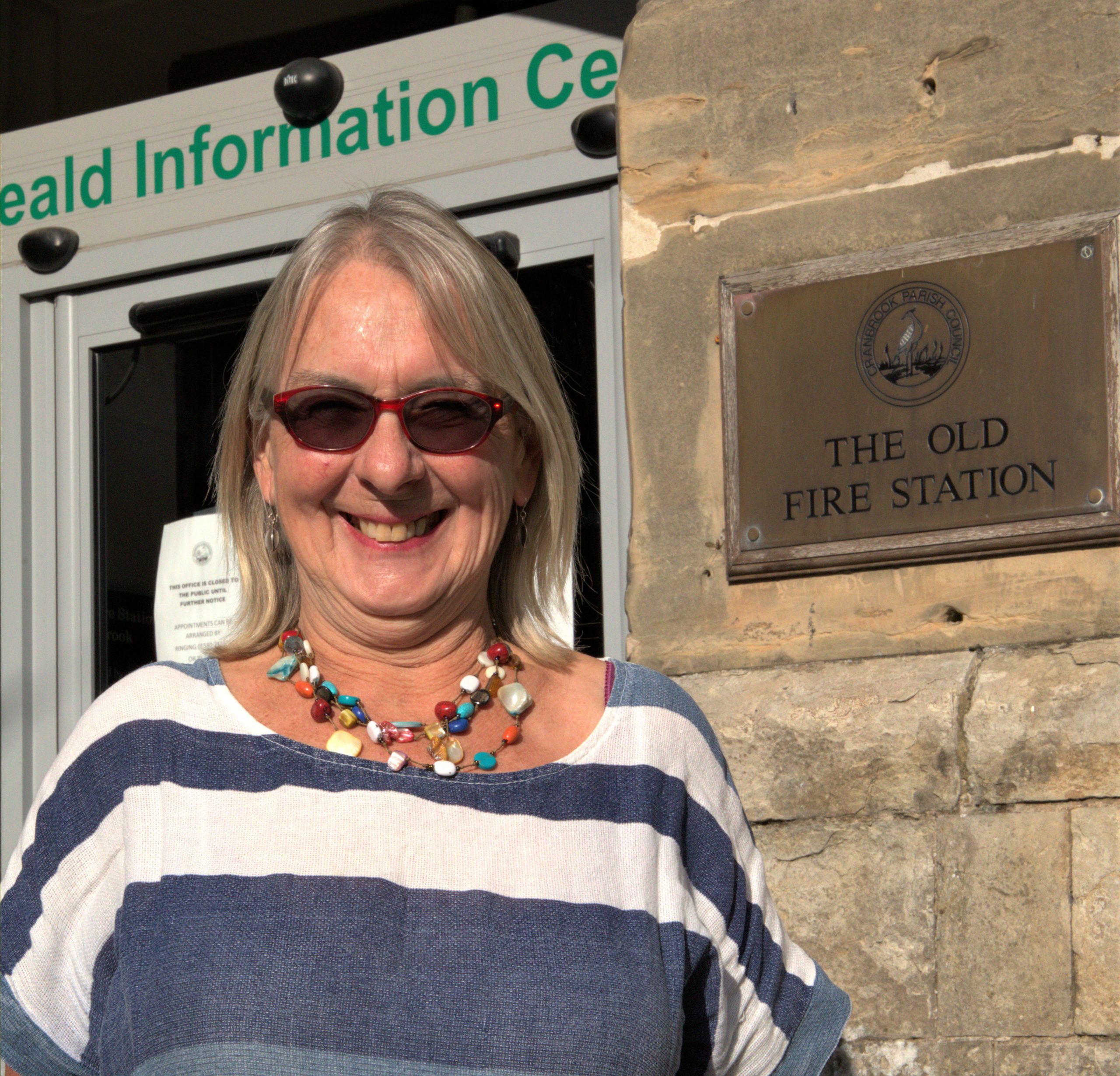 It is generally accepted that Cranbrook is named after the cranes that were common by the brook that runs through the Crane Valley and under St David’s Bridge. At that time pigs were steered to pastures in clearings in the thickly wooded weald known as “dens”, “hursts” and “leys”. Many towns and villages in the area bear these suffixes denoting their ancient origin and purpose.

How to find the Jewel in Kent 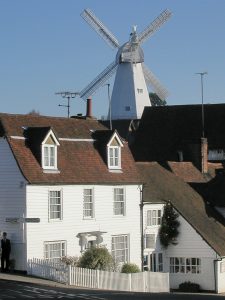 At the Heart of the Town

Cranbrook is Open for Business

Message from the Mayor

At the Heart of the Town

Cranbrook is Open for Business